The Hawaiian beach wedding dreams are made of! Kristin and Mike might just be the poster couple of “it was meant to be.” You know, the Harry Met Sally of the non-Hollywood world. Where paths cross so many times you begin to wonder why it took so long to actually happen and rather than hearing “Congratulations!” after announcing an engagement the catching phrase is “it’s about time!” 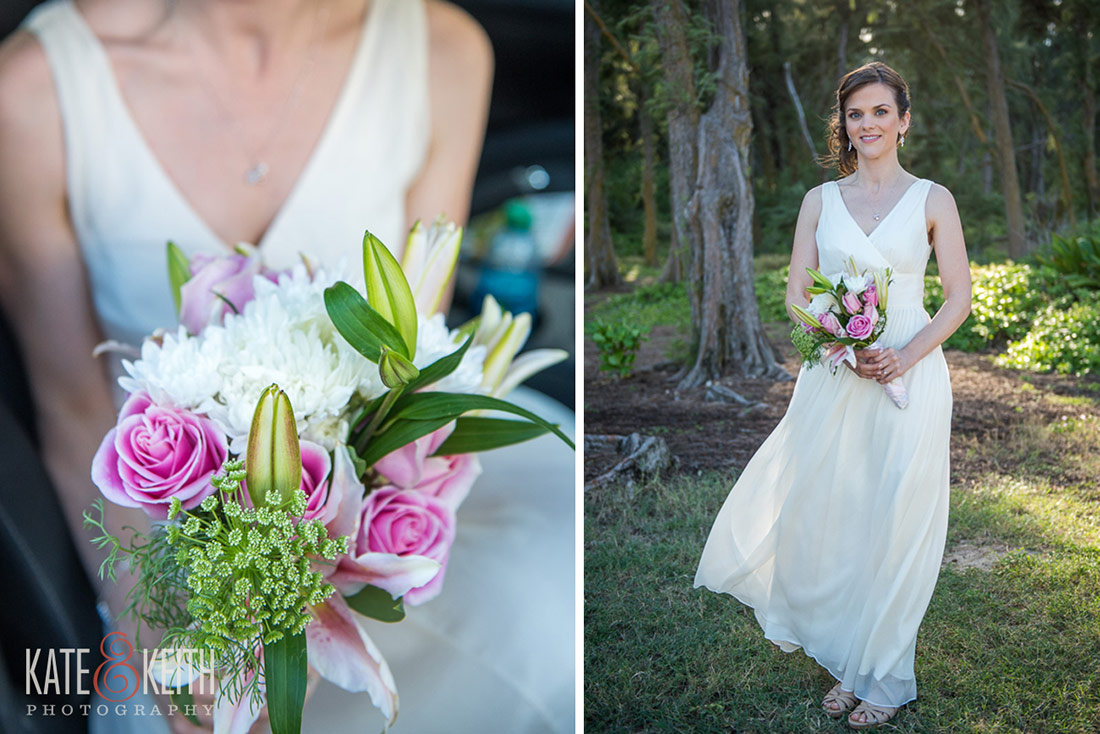 Born in different states, their families moved to Oregon living 30 miles apart. Mike’s dad worked at a store Kristin frequented just a few blocks away. They both overlapped at Oregon State University. They probably traveled the same roads at simultaneous times and could probably play the Name Game with a fair level of success. 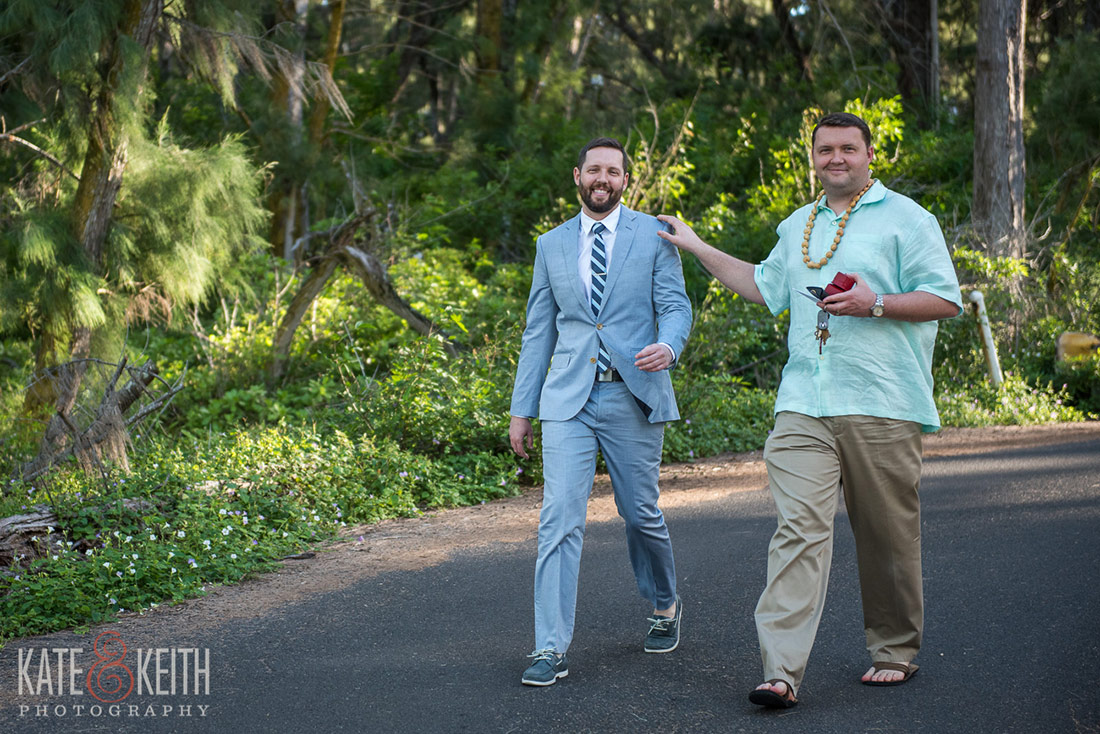 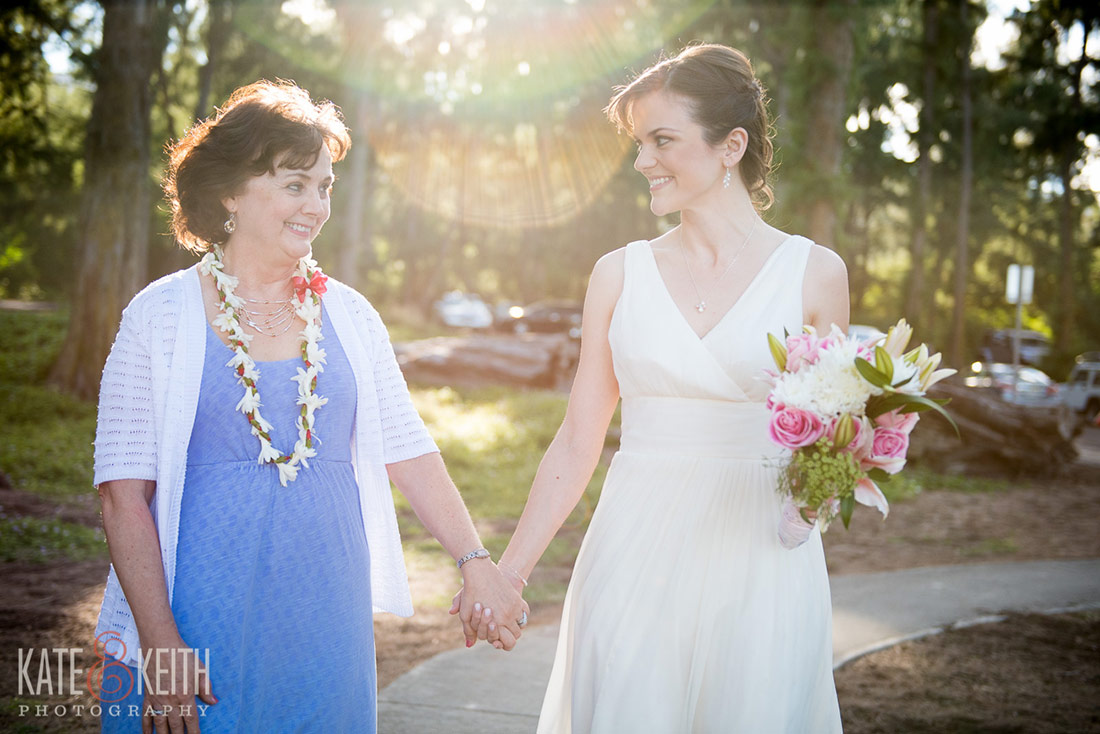 After graduating their paths diverged, Mike moving to Portland to work at a design firm while Kristin stayed in Corvallis before going back to school for…yup, design. Mike then left entirely to teach English and backpack through Southeast Asia. Kristin graduated and in 2009 moved to Portland merging paths once again with Mike who had then returned. 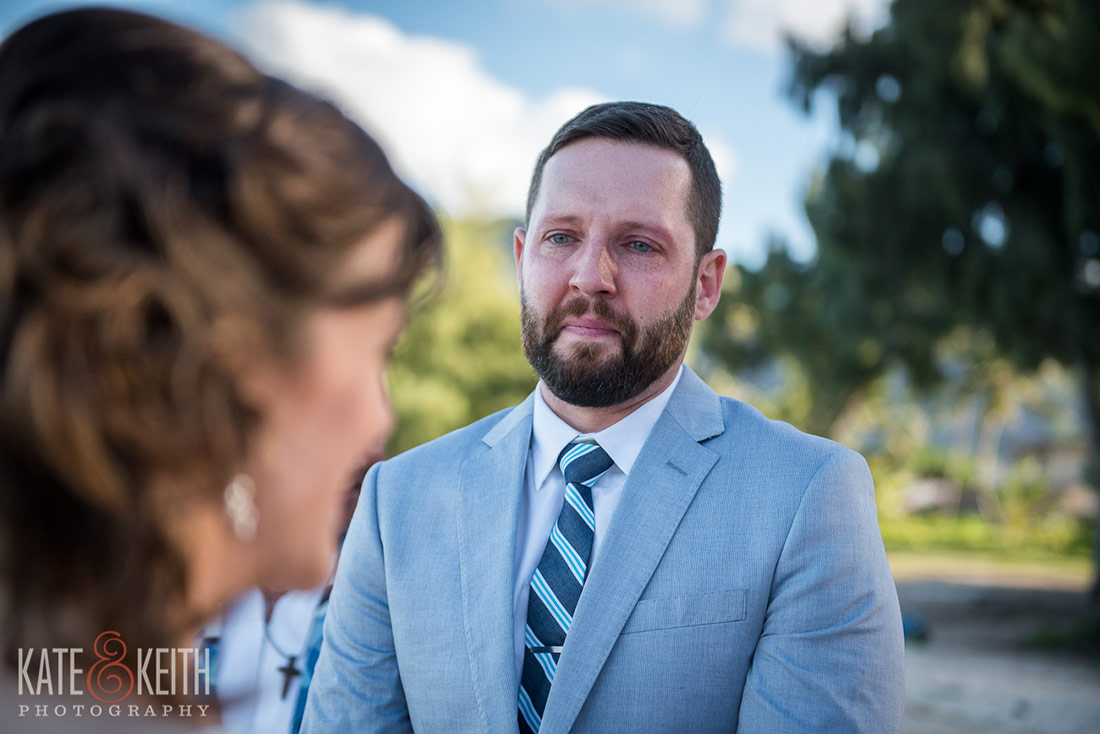 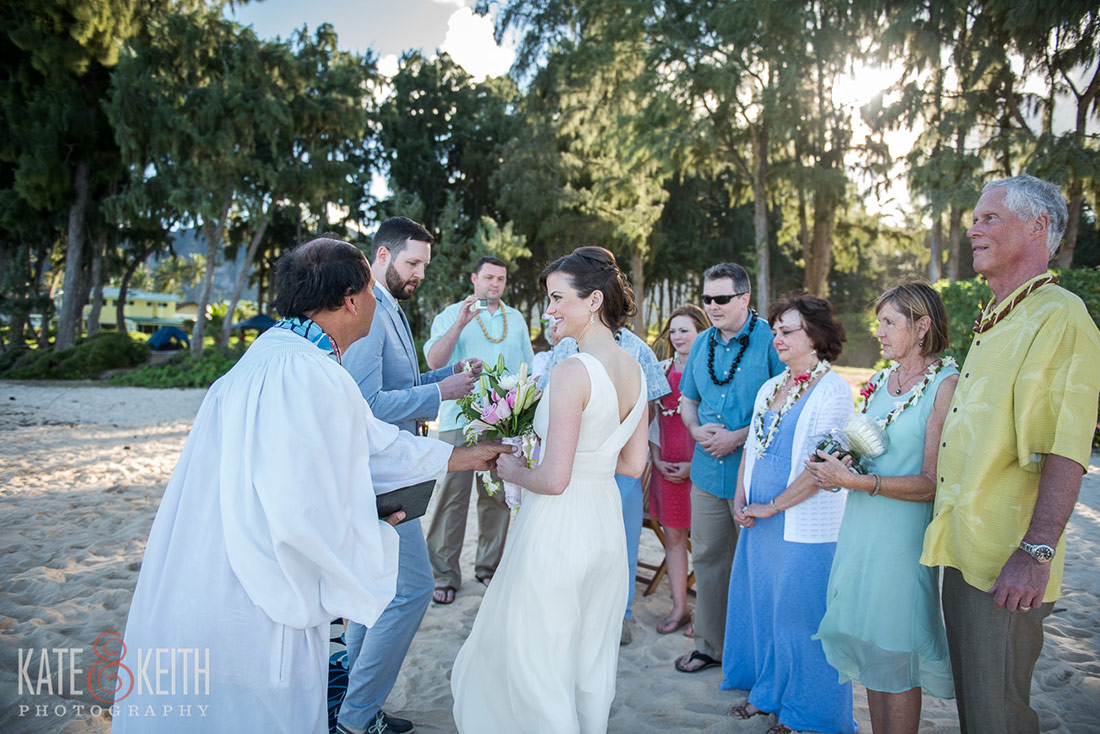 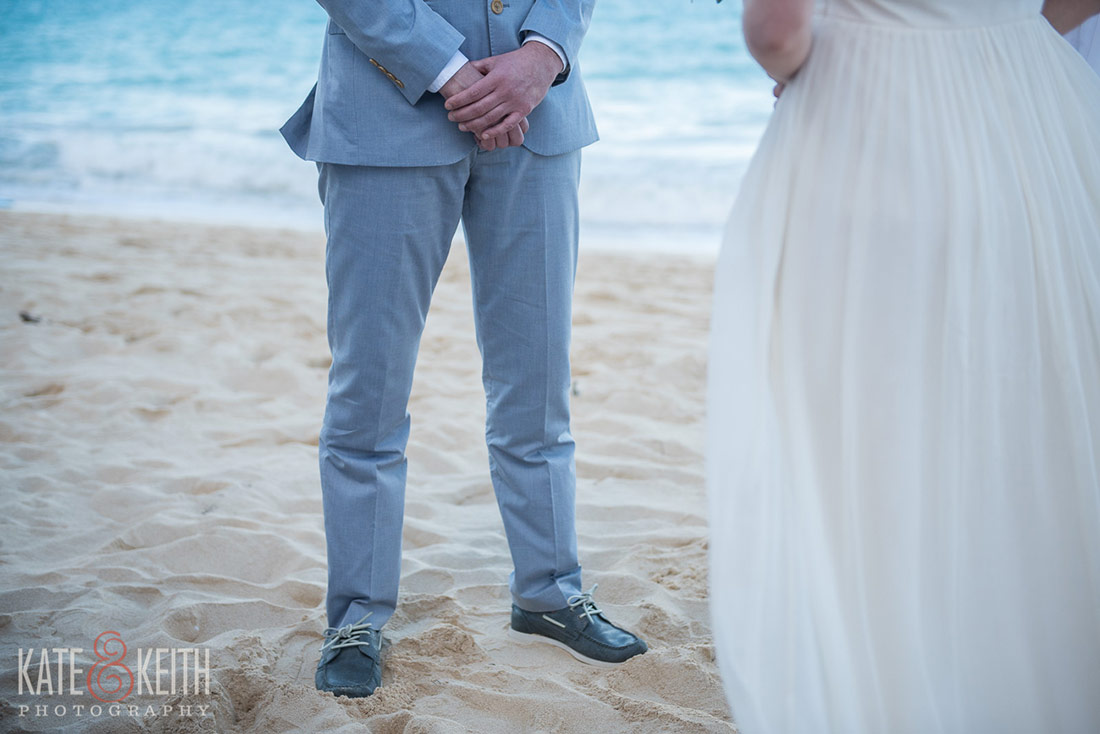 Now separated by only a few blocks, it was a mutual friend who brought them into the same room for Wednesday night trivia at a local bar. Between their shared love of useless knowledge, travel, art & design, the outdoors and even Legos, it was no surprise they hit it off. This is where the Harry & Sally comes in. 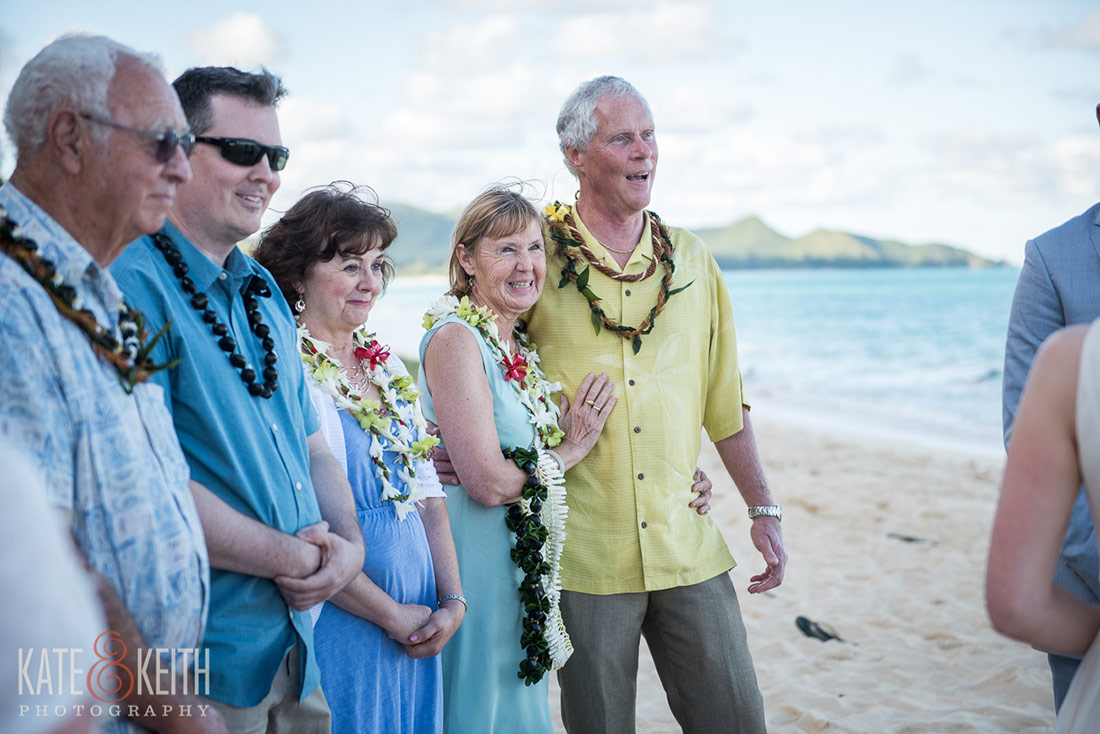 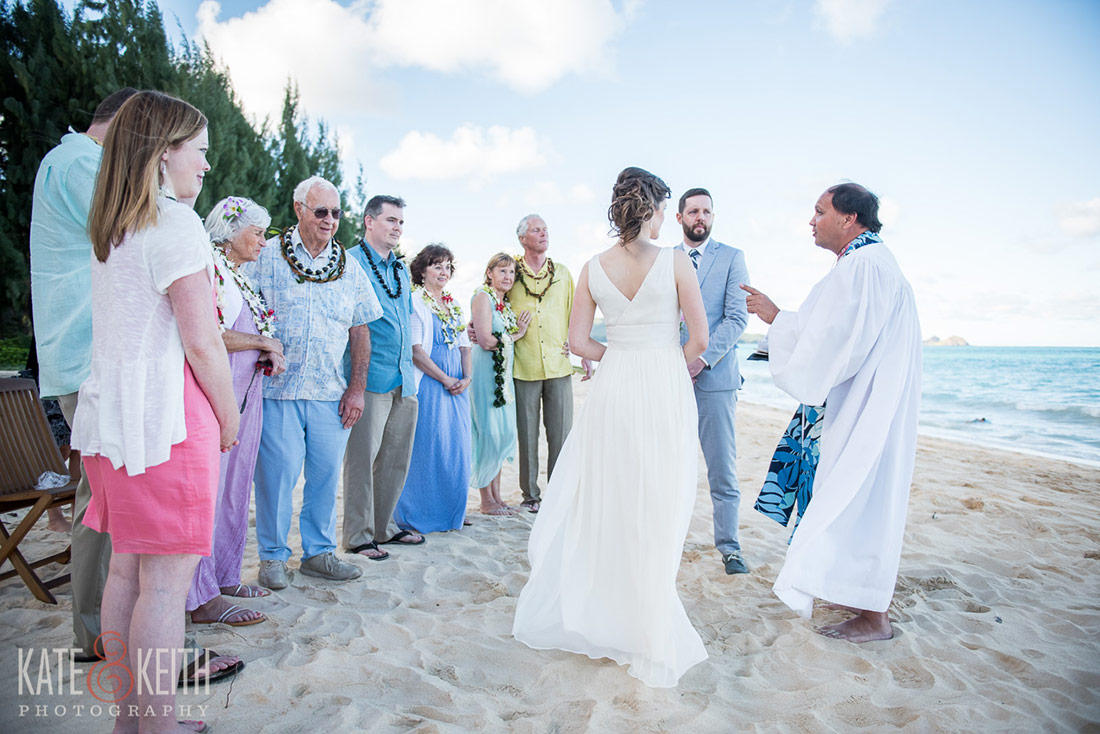 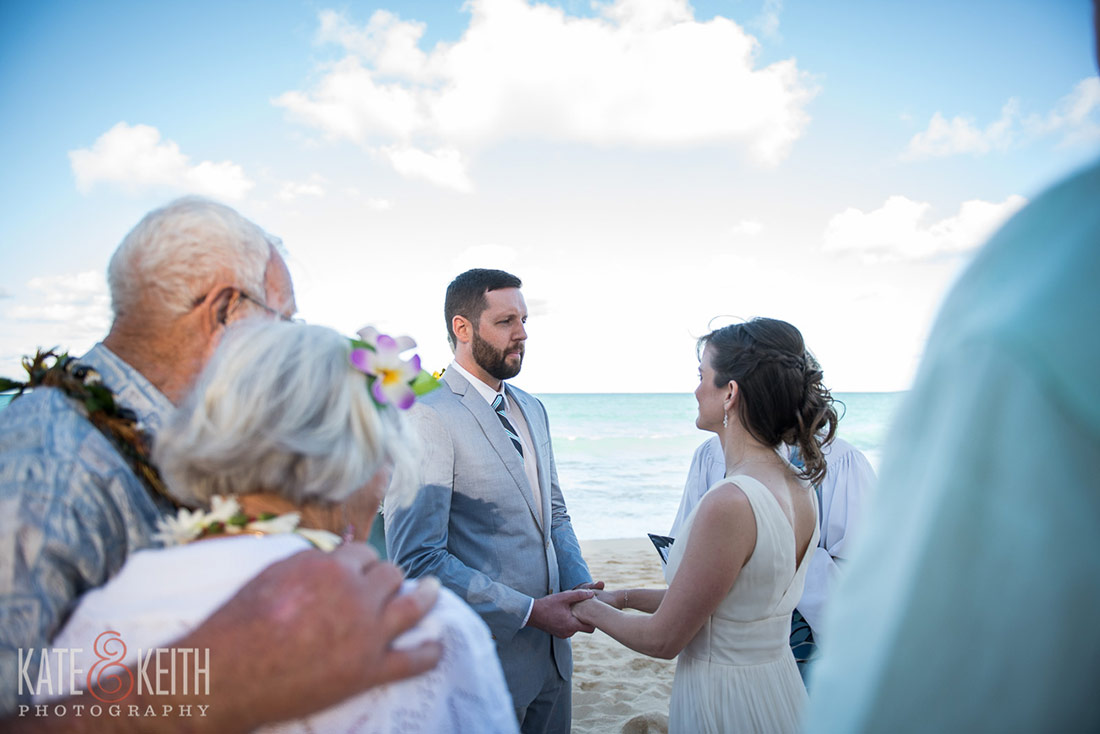 Despite their shared interests and obvious connection (I mean seriously, how many people love the Coen brothers AND Nintendo!) after Trivia Night faded away, so too did their relationship as life led them apart once again. 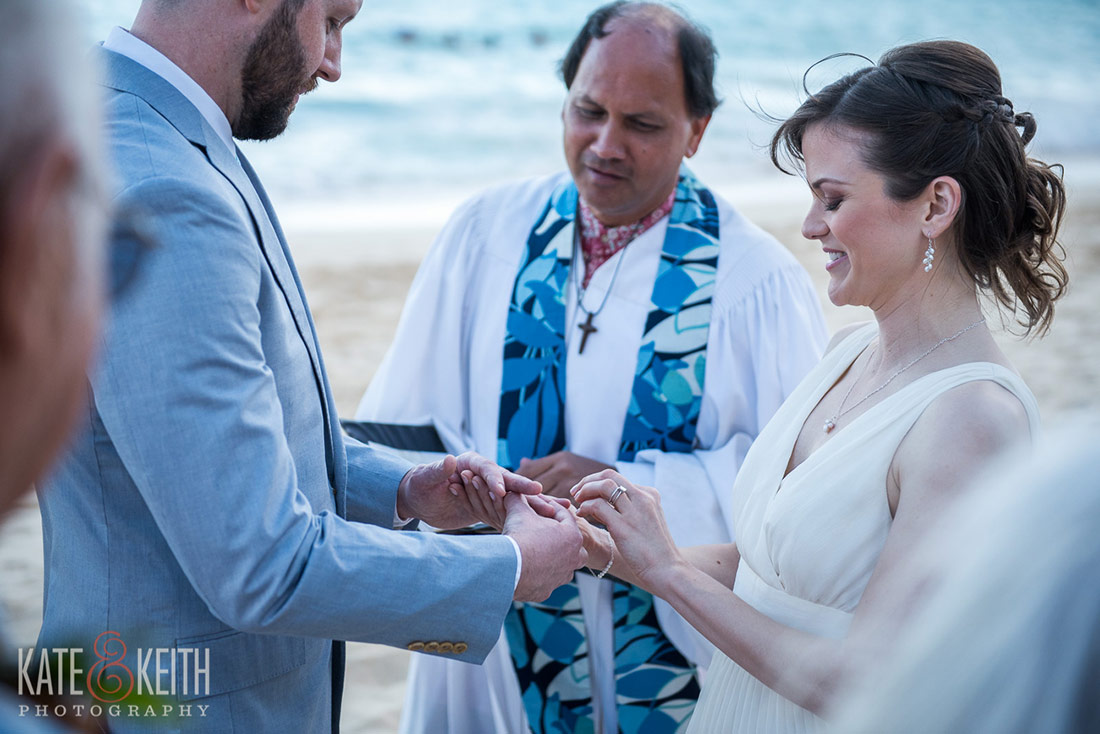 Then Bam! Trivia Night started back up in 2012 and Mike made a move asking Kristin out to a movie whose release date kept getting pushed back. (Seriously?) Thank goodness it never went straight to DVD! Eventually the date happened and inseparability followed through nearly five years of hiking, camping, live music shows, art projects and of course a 3rd place trivia league title! 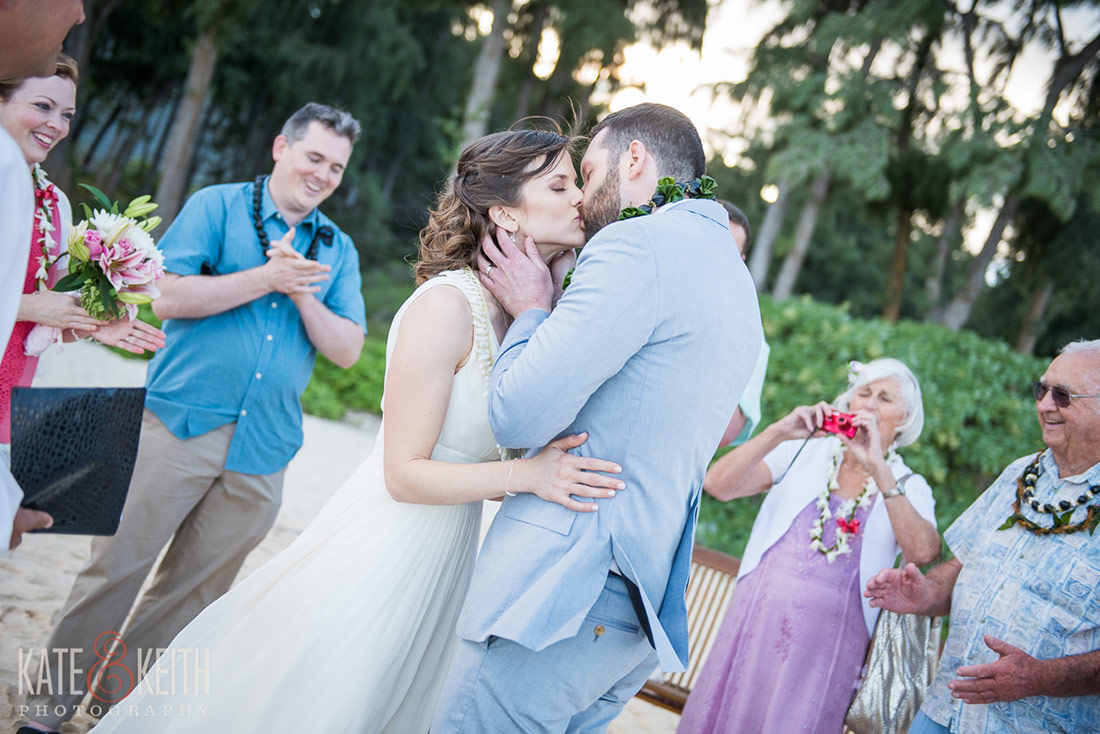 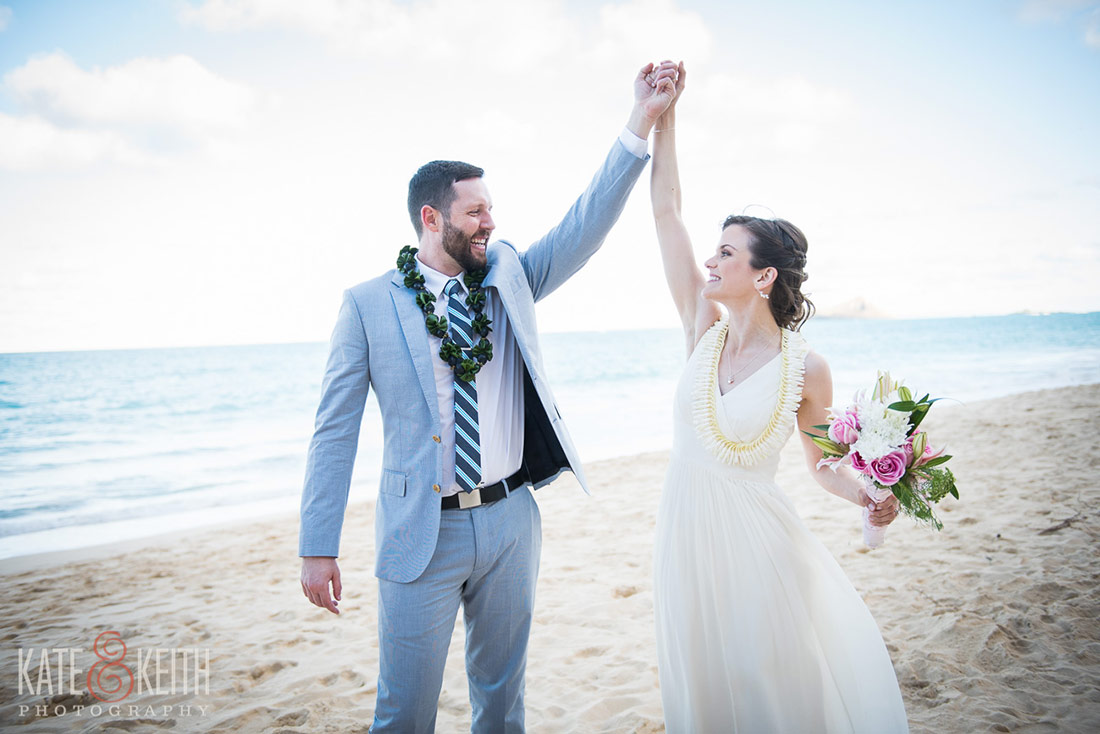 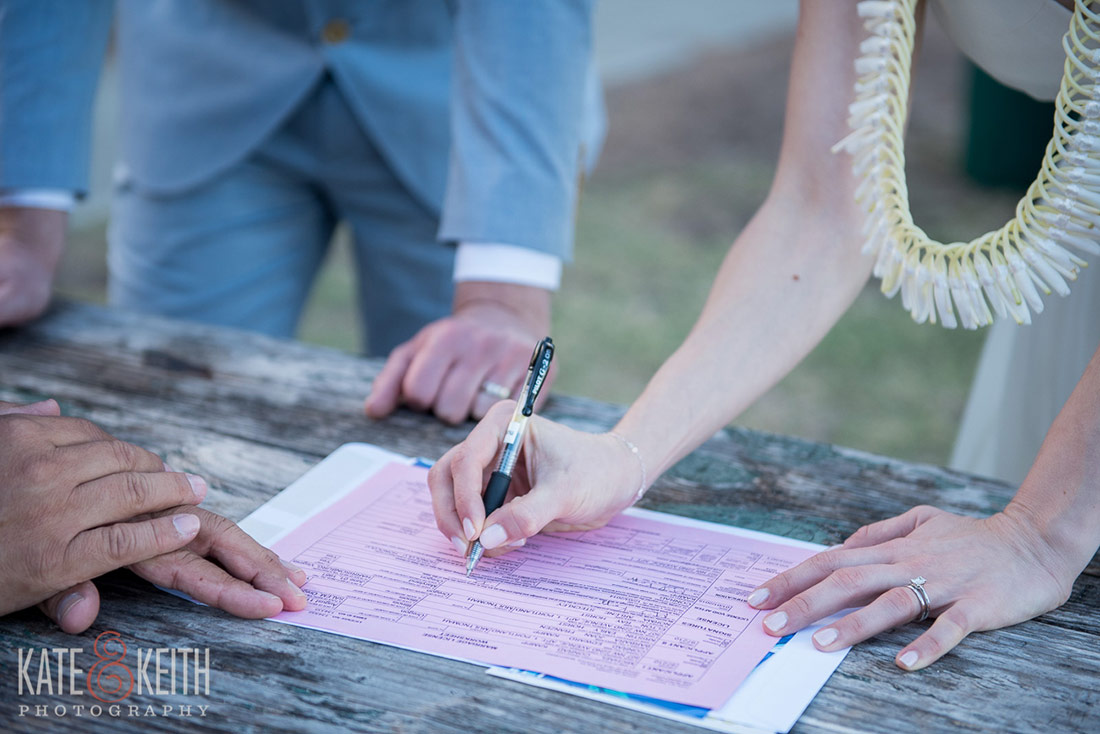 This is where I’m happy to say my path began to intersect with theirs. Mike’s parents moved to Honolulu (along with my brother and his family.) While visiting, Mike proposed to Kristin on the Big Island’s Mauna Kea after a symbolic journey to the summit including a specialized vehicle rental, ominous weather and altitude issues followed by an epic sunset and astrological wonderment. 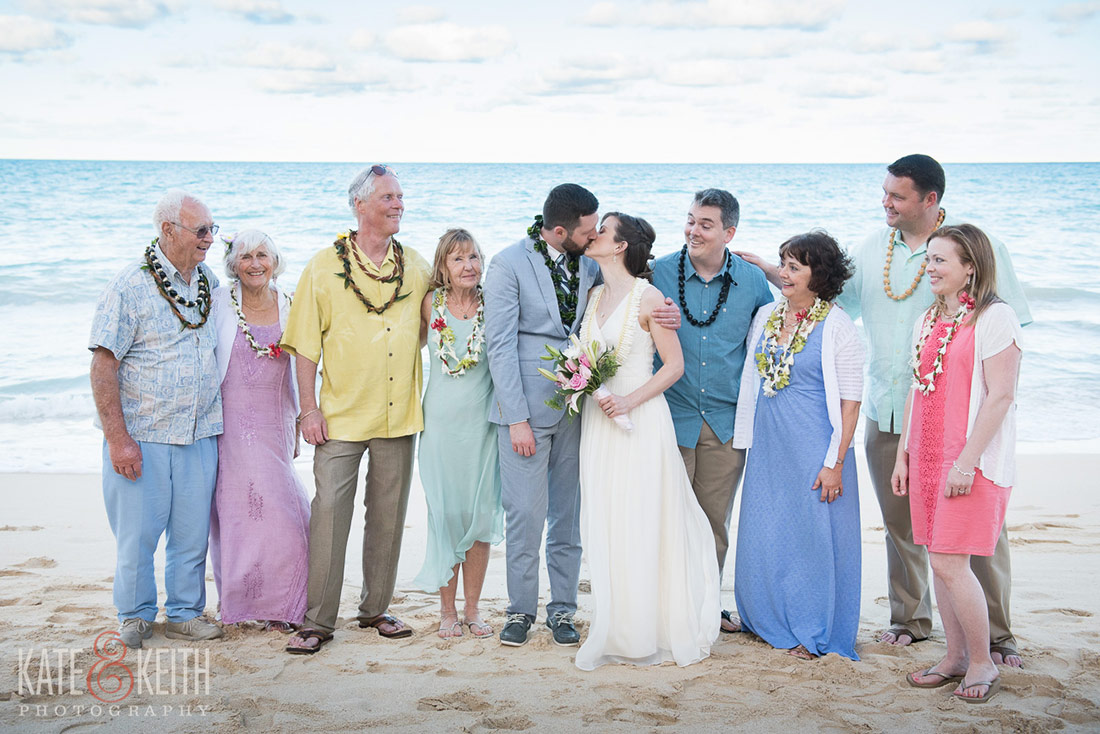 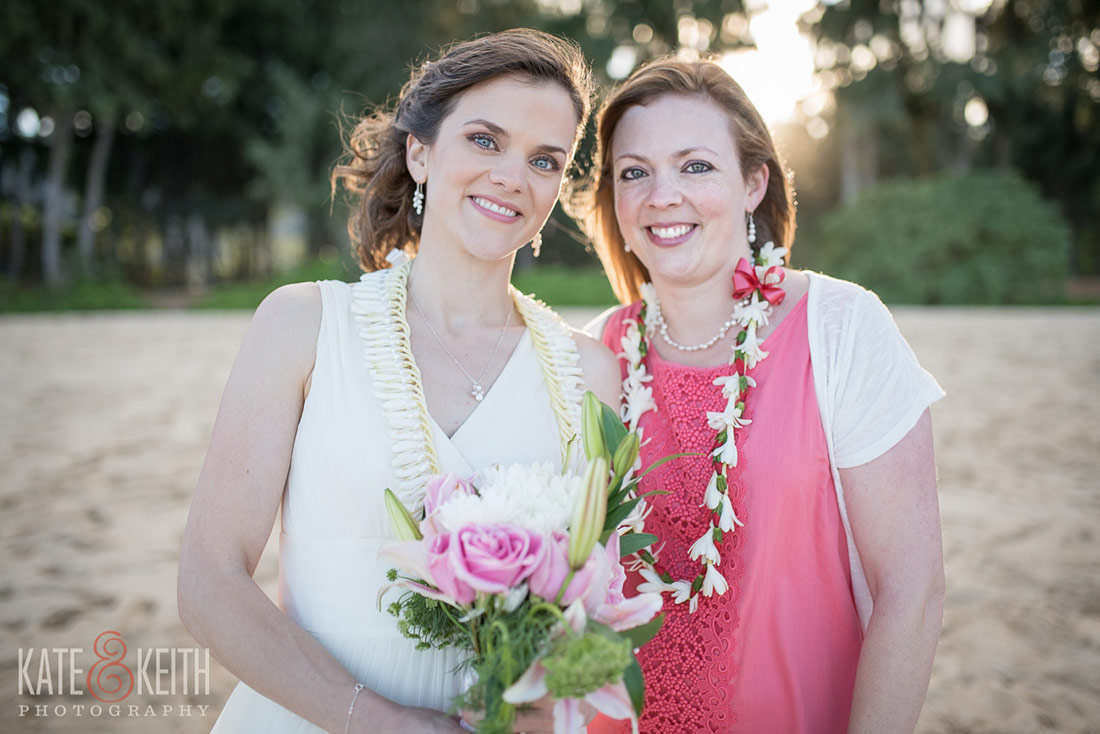 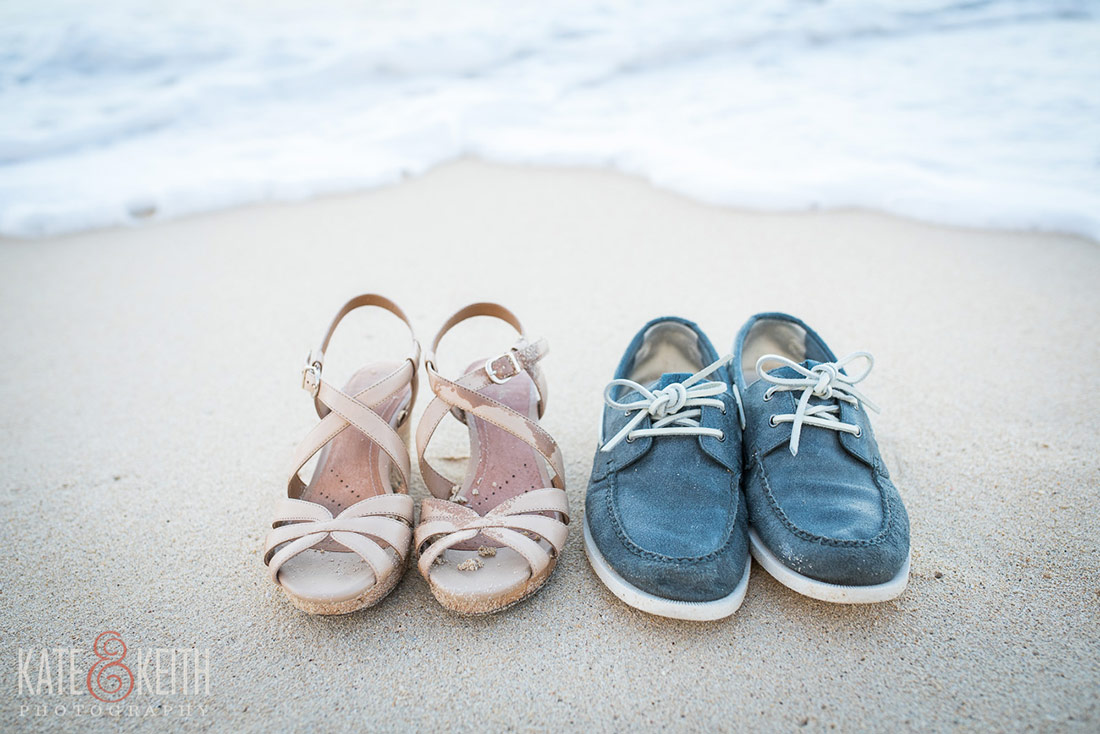 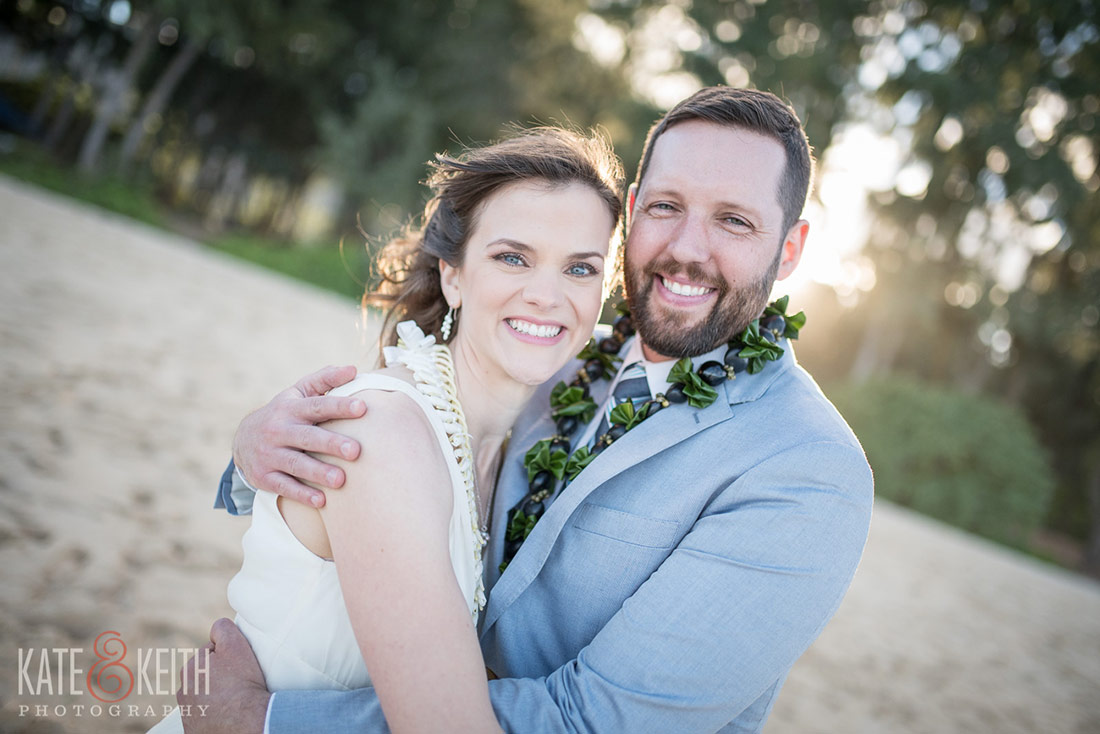 Tradition just didn’t seem to fit and after considering elopement, an intimate beach ceremony in Hawaii with immediate family began to take shape. I entered the scene just as their plans began to hit roadblocks. We sorted them out, escaped December rains and realized true beauty on the white sands of Waimanalo on Oahu’s Windward side. 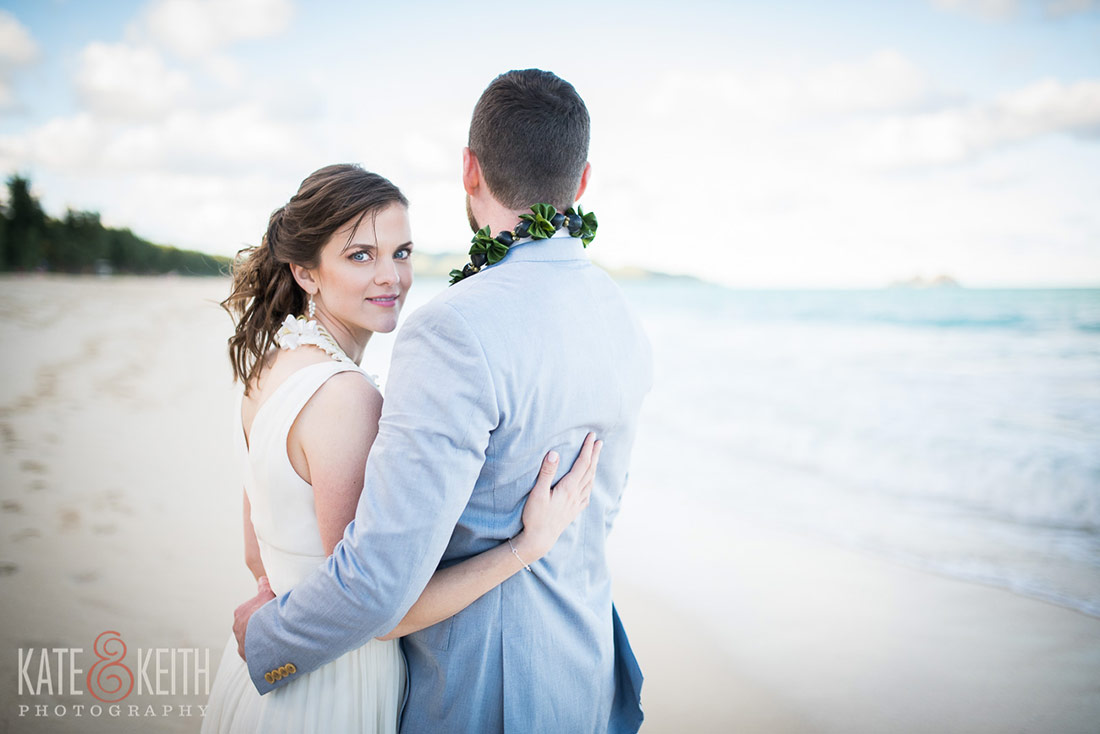 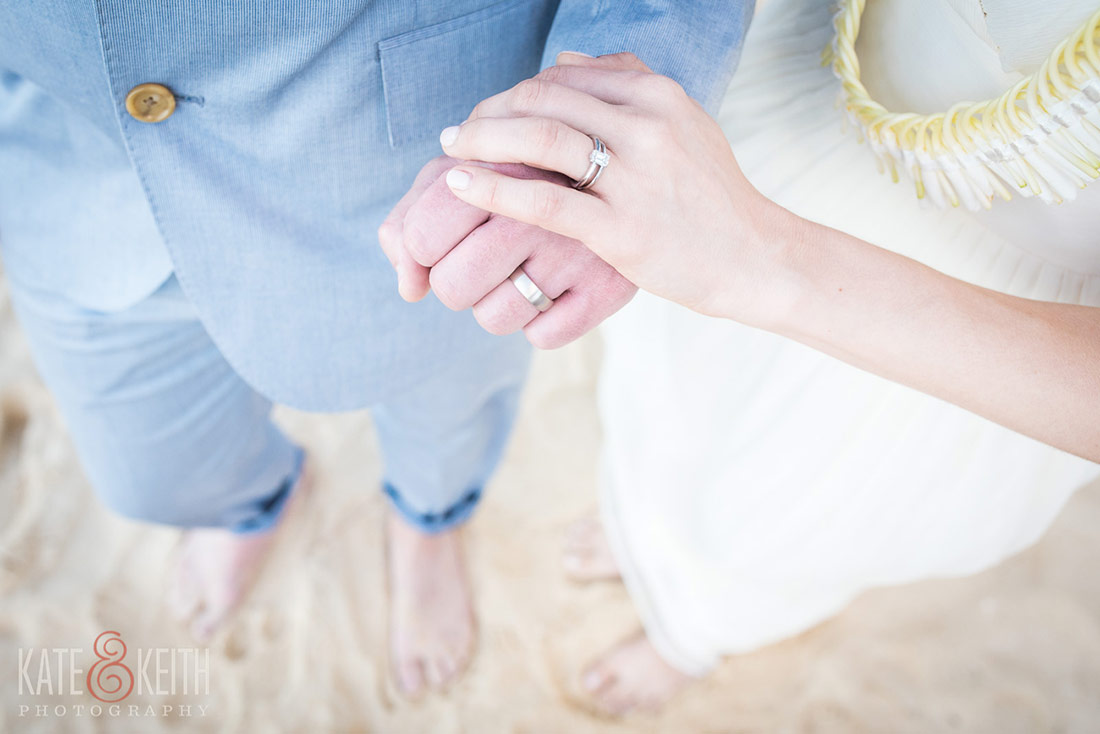 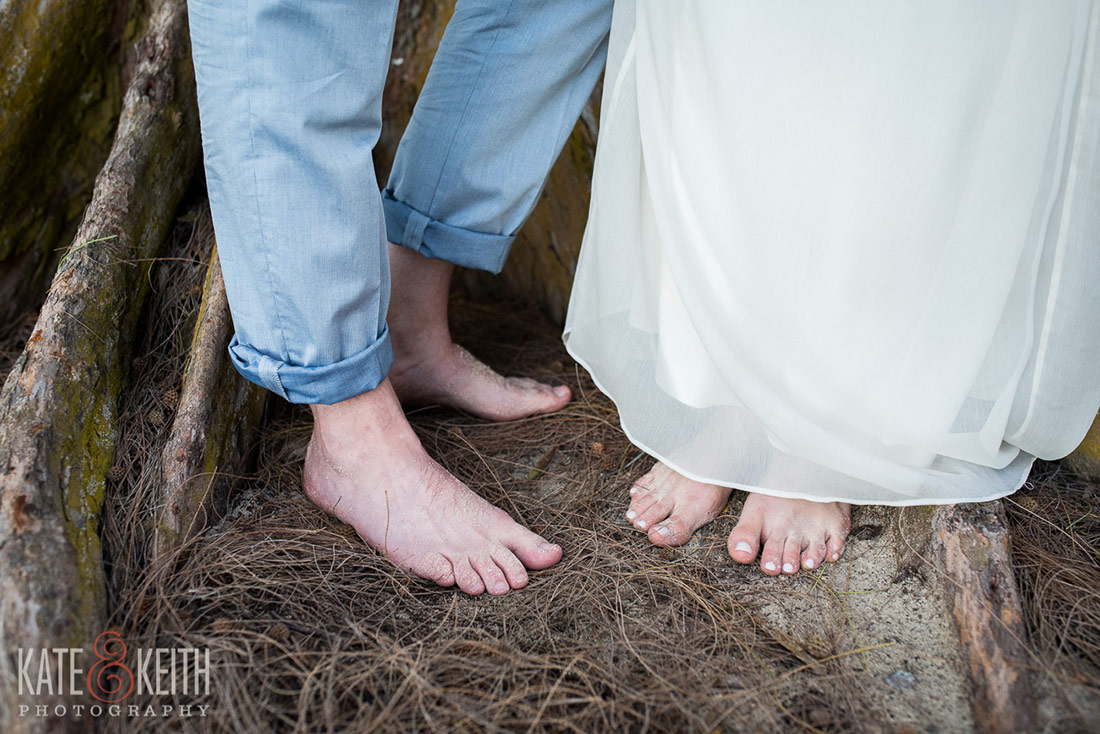 I fell in love immediately with this couple that seemed so incredibly natural together. In many ways it’s no wonder they seem to have known one another a lifetime. And the fact that a U-turn needed to be made to retrieve the forgotten wedding bands phased no one. 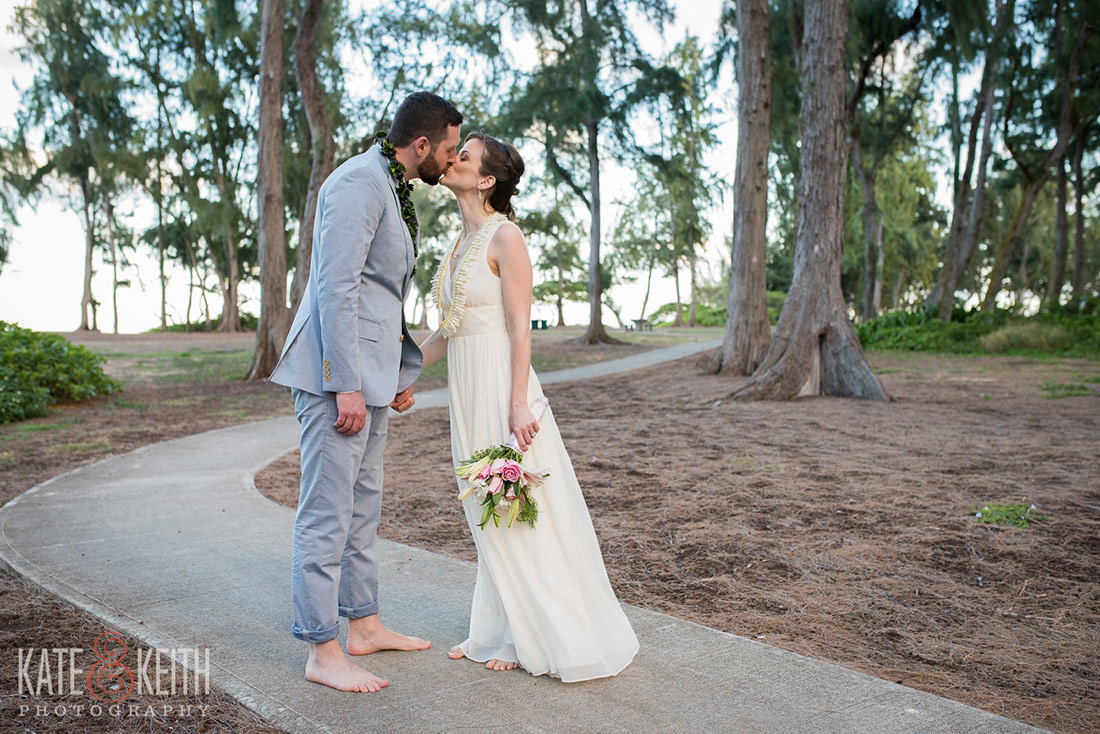 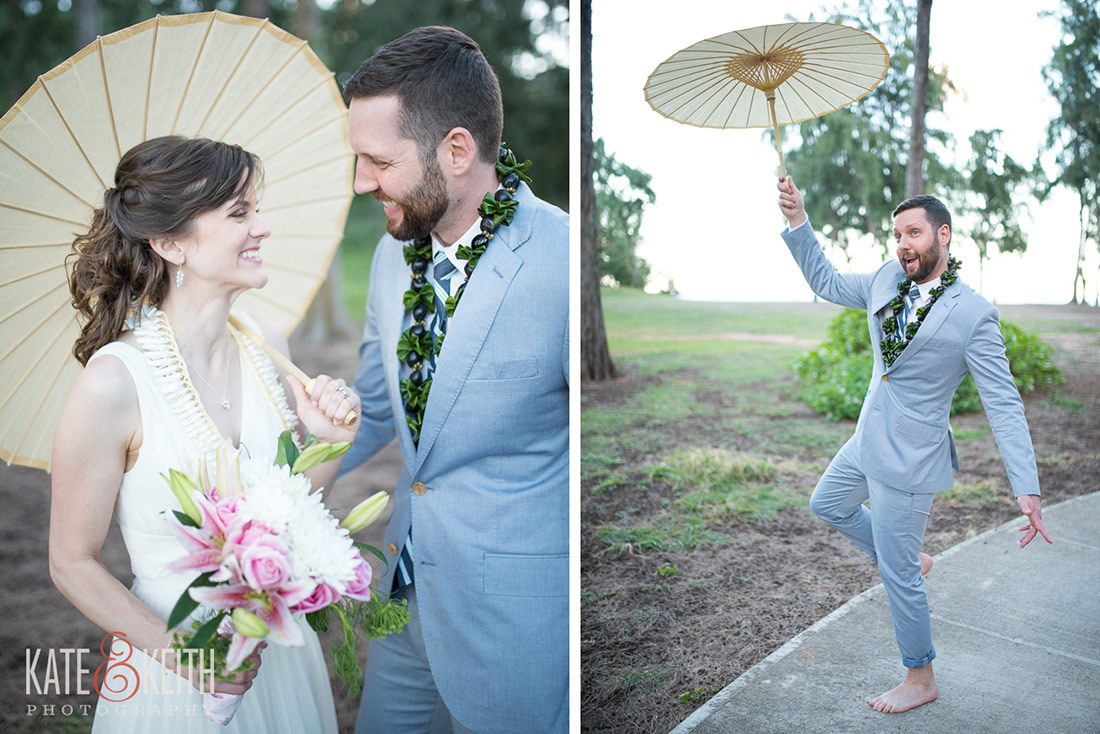 I honestly can’t believe the entire event lasted under two hours, and I easily could have stayed all day! But a part of me believes this story is far from done as their paths now wind down the same road but mine promises to cross once again and I can’t wait for that opportunity!

Kate & Keith Photography! – Having a beach wedding in Hawaii? Or other equally awesome wedding? We’d love to be your wedding photographers!

Destination Wedding Pistoia, Tuscany Italy
It's not everyday we get asked to photograph a destination wedding in Tuscany! (Although we wouldn't complain!) My mother's family is Italian, so I jump…